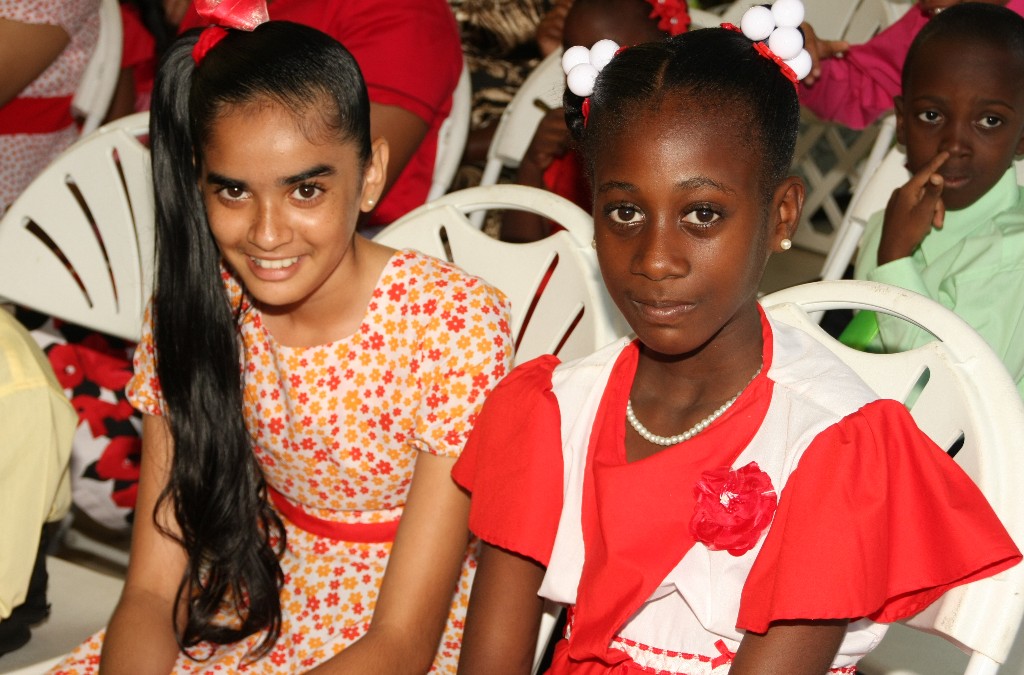 Gift For Life Foundation touches the hearts of over 200 children

Every year Gift For Life Foundation (GFLF) encourages citizens to spend their Valentine’s Day with children who live within children’s homes. The best gift a person can give to a child is the gift of love. This year on Sunday 15th February 2015, GFLF treated more than 200 children with a Valentine’s Dinner and Concert at Green Meadows, Santa Cruz. The beautiful 5 acres ranch was selflessly sponsored by the owners Mr. and Mrs. Oliver. Despite the heavy absenteeism of 12 children’s homes due to Carnival 2015, the 11 children’s homes present were:

The children were entertained with puppet and magic show, songs, dances and lots of eats and drinks. During the magic show, children were called upon to make decisions and to tap on their critical thinking skills. The children had fun from 4.00pm – 8.00 pm and GFLF could not have added that extra touch of love and kindness to our nation’s children without sponsors such as:

This site uses Akismet to reduce spam. Learn how your comment data is processed.